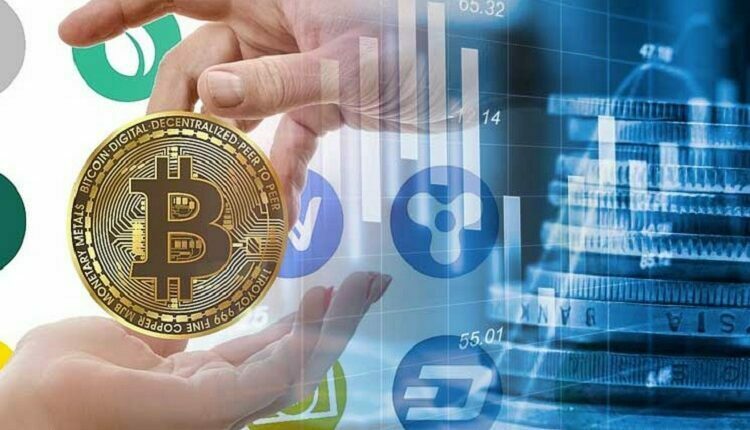 Silver Bullion: The Past, Present and Future of Money

The Roman Republic and in the later part, the Roman Empire uses gold coins called solidus and aureus, but they also use popular silver coins called denarius. The denarius was the one they use to pay the wage of Roman soldiers as well as unskilled labor.

When the Roman Empire entered its end stage, the solidus, denarius and aureus were devalued by combining the silver and gold with other based metals like copper, zinc or nickel. The decline of the Empire goes hand in hand with the downfall of sound money.

In the early 9th century A.D, Charlemagne or Charles the Great, the great Frank ruler expanded the use of silver coins to offset for the shortage of gold. It was successful in lifting the economy of the Holy Roman Empire’s predecessor. Technically, Charlemagne was the innovator of quantitative easing 1,000 years ago. Because gold was too expensive to use, Charlemagne used silver since it is sturdier and cheaper to use compared to gold.

The U.S dollar, in a legal standpoint, is defined as 1 ounce of silver. The U.S dollar during the late 18th century was a duplicate of the Spanish Real de a Ocho that was minted by the Kingdom of Spain at the start of the 16th century. The name “Ocho” means eight in English because the coin can be divided into eight equal pieces.

Until 2001, the silver bullion prices on the NYSE or the NY Stocks Exchange were quoted in eighths or sixteenths that was based on the original Spanish Real de a Ocho coin and its one-eight segments. Until 1935, the United States coins were made of 90% pure silver mixed with 10% copper alloy for strength.

After the United States Coinage act of 1965, the silver in the half-dollar, dimes and quarters was reduced to 40% from the previous 90% because of the rising incidence of hoarding and the increasing price of the precious metal. A lot of people prized the coin’s valuable precious metal content of older coins, hoards them and used it in other industrial purposes.

The law that is currently used in regards to silver coins was signed by President Lyndon B. Johnson in 1965 and marked the end of the pure silver coinage by the United States. Other laws in 1968 saw the end of redeemable of paper Treasury notes or “silver certificates” for the precious metal bullion. After that, the U.S coinage used base metals like zinc, copper or nickel and paper money that cannot be converted into the precious metal (even gold convertibility was stopped in 1933).

In 1986, the United States reintroduced silver coins with its American eagle, a one-ounce coin that is made with 0.999 pure silver. But these coins are not legal tender, but it still carries a one dollar value. The American eagle is bullion prized by the collectors and investors because of its content.

But despite its one dollar face value, it is not considered real money. In today’s world where fiat money is starting to lose power because of cyber currencies, who would use an ounce of silver to pay for services or goods that are only worth a buck?

To know more about United States Coinage Act of 1792, you can visit this site.

In short, silver is as valuable as gold and has a good pedigree when it comes to coinage use. It, as a precious metal, supported a lot of kingdoms, nations, empires or state’s economies throughout history. It’s no surprise that the percentage goes up and down of silver and gold about the status of the dollar.

How to approach for Home Improvement Loans: Things You should know about before you do approach

Free Bitcoins, the ban or boon !!!

The most reliable investment management software for investors

What You Need to Consider before You Trade Cryptocurrencies

Choosing Stocks Based On Technical And Fundamental Analysis

6 Reasons Why Video Is the Future of Marketing

Keep Your Employees Focused and Productive by Decreasing…

Tips For Choosing Laminated Mailers to Market Your Business

How To Avoid Someone Stealing Your Financial Information